Special thanks to the RSPB, who invited us to takeover their Instagram account to raise the issues raised by eponymous naming and how we should teach the full history of problematic bird names. 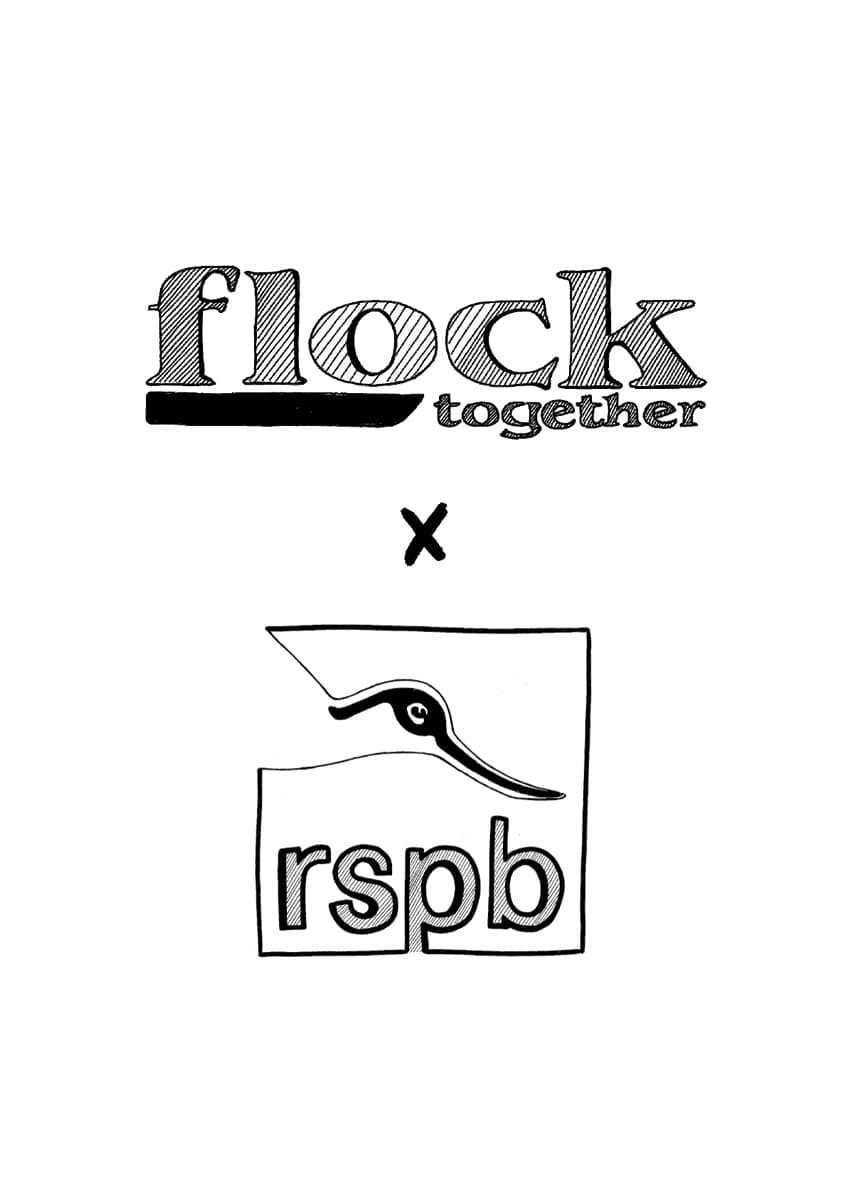 What’s in a name?

When a bird is named after a person it is burdened with the history and social context of that individual. Naming is an act of claiming, and such names celebrate the achievements of the individual, ignoring the natural beauty of the bird.

Many of these names come from the time of slavery and empire. Even birds named after scientists and abolitionists from this era can throw up problematic links to colonialism, white cultural supremacy and an outdated relationship to the natural world.

We are building on the excellent work already done by Gabriel Foley and Jordan Rutter, the American ornithologists and birders who created the campaign, Bird Names for Birds.

With the following examples, we’re not necessarily advocating for renaming, but the full history of these names must be taught if we want to move forward together.

Blyth had a poor upbringing and, like so many in the age of the British Empire, went abroad in search of wealth.

While in India he traded live animals to fund his living. As curator of zoology for the museum of the Asiatic Society of India he became known as ‘the Father of Indian Ornithology’; a problematic title that suggested native Indian birds were not studied before the arrival of Europeans.

Blyth’s name was also given to a hawk-eagle, a parakeet, a rosefinch, a kingfisher, and a number of other birds and reptiles.

2020 saw a record number of Blyth’s Reed Warblers visit the UK. These summer migrants winter in Bangladesh, India and Sri Lanka, but many birders believe they will become a breeding species in the UK before long.‍

General Thomas MacQueen (1792 - 1840) was an officer in the Bengal Army in British East India. He collected animals in the Himalayas and northwest India, including this bustard, which he shot and killed.

After MacQueen gifted the dead bird to the Natural History Museum, British zoologist J. E. Gray decided to name the bird after its killer.

Sadly, MacQueen’s Bustard is now on the endangered species list. Coupled with habitat destruction, the practice of hunting these magnificent birds, which continued from MacQueen’s day to the present, has led to huge population declines across the Indian subcontinent and Middle East. ‍

Edward Sabine (1788 - 1883) was born in Dublin. Sabine was a gifted astronomer, geophysicist and ornithologist at a time when scientific and military expansion was interlinked.

In his early career, Sabine served as science officer and astronomer on a number of British Army ships. He is best known for his research into magnetism but also studied the birds of Greenland, ocean temperatures, and the volcanoes of the Hawaiian Islands. Later he became the 30th president of the Royal Society.

While Sabine’s contributions to science are undeniable, he embodied a Victorian approach to science and nature: “discover”, claim and rename.

‍Recognised for its spectacular green feathers and white head crest, this colourful bird was named after Charles Livingstone (1821–1873), a missionary, traveller and brother of the explorer David Livingstone.

Both Livingstone brothers campaigned against the dehumanising horrors of the trans-Atlantic slave trade. However, as devout Christians, they believed in imposing European trade, culture and religion on the African continent.

Charles lived by the motto: “Christianity, Commerce and Civilization.”

You can identify Livingstone's Turaco by its distinctive call, which sounds like a chicken impersonating a crow

No items found.
Up next
Walk
Flock Together × Berghaus 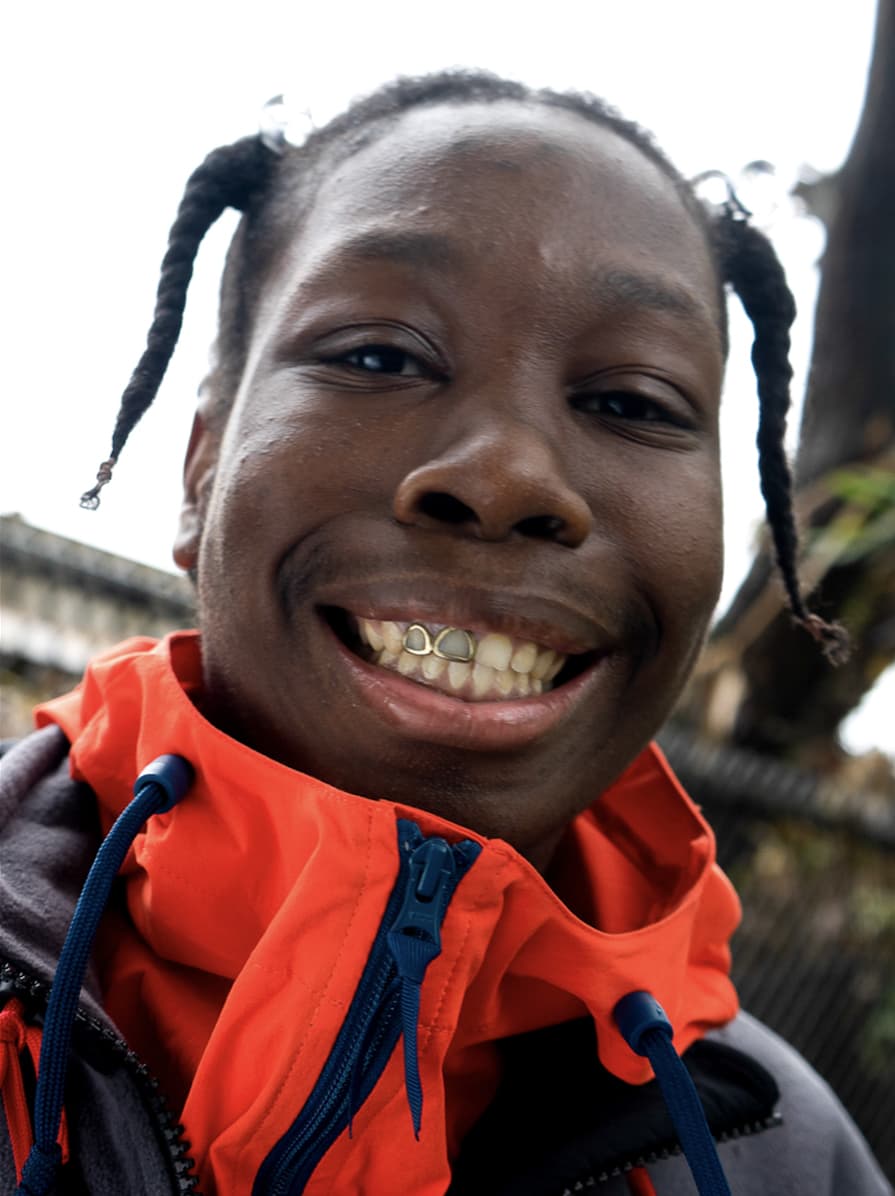