Female birds are the true rulers of the skies! 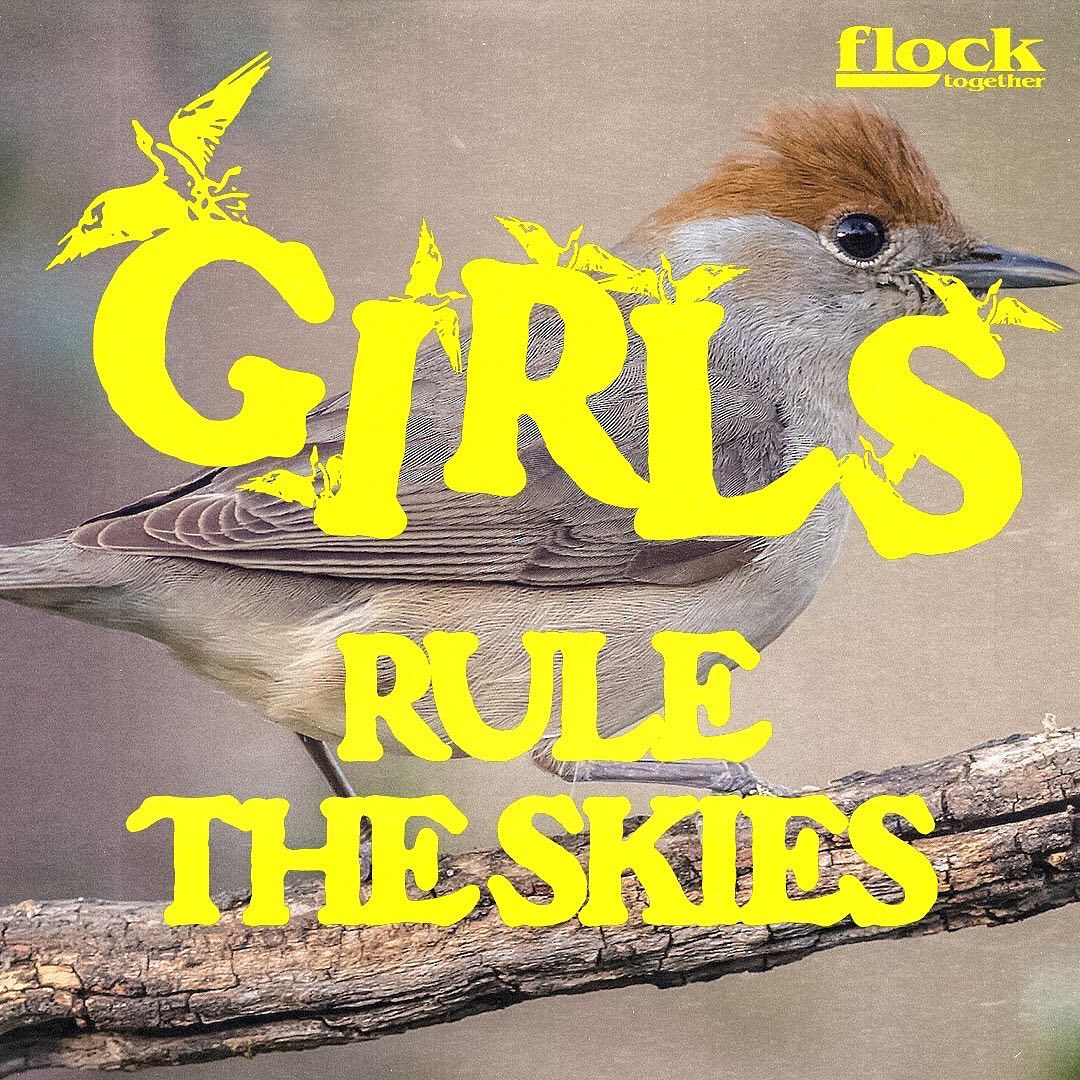 Sexual dimorphism is pretty commonplace in the bird world. Those born as biological males, typically look different to a biological female. 🖖🏾 Differences in physical appearance which indicate sex.

Sexual dimorphism in birds has a weird outcome though. Lots of species are named after the plumage (feather patterns) of the males, leaving the females to take a humble backseat.

However humble their looks might be, there are some places in the bird world where females can take the limelight! 💋

What other examples of girl power in the animal kingdom can you think of?

Raptor species are probably some of the most iconic birds. Famous for their majesty, power and size. But did you know that the biggest eagles, owls and other birds of prey are almost always female? 👀

It’s true. The Harpy Eagle, the worlds most powerful raptor, is a key example! A 4 inch rear talon which matches the size of a grizzly bears claw ain’t nothing for anyone to mess with, especially not a male Harpy Eagle.

Send this to the most powerful aunties, sisters and mothers you know 🖤 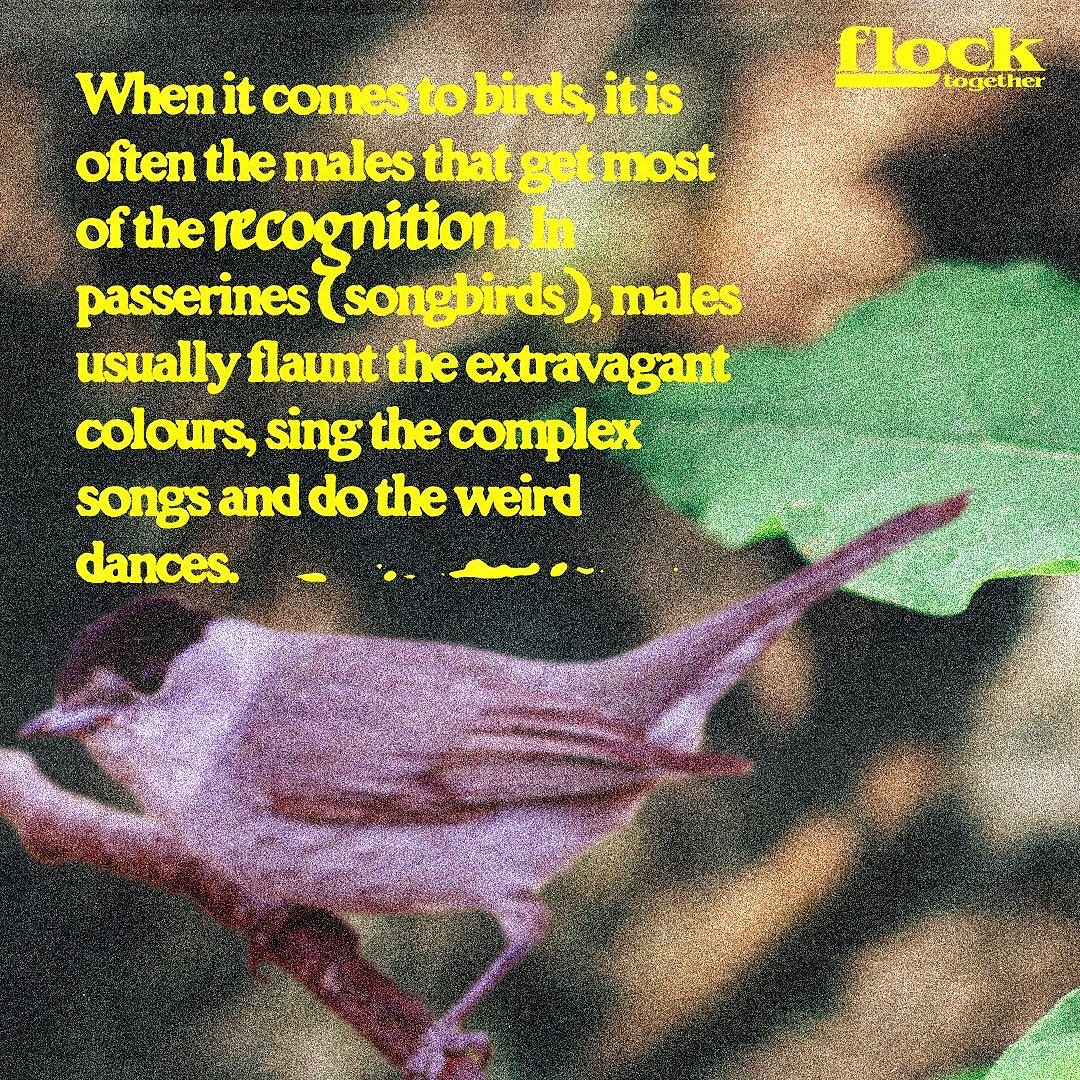 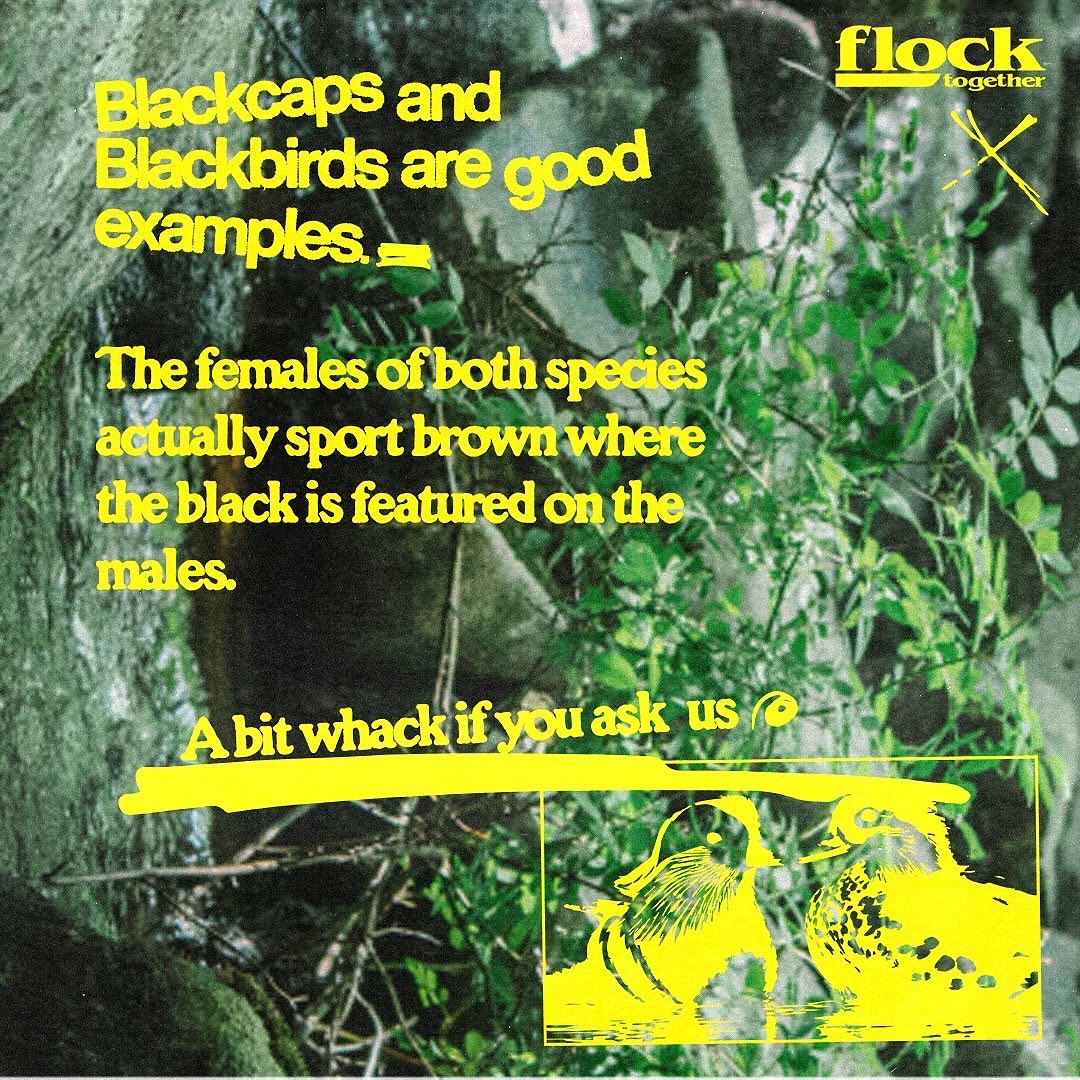 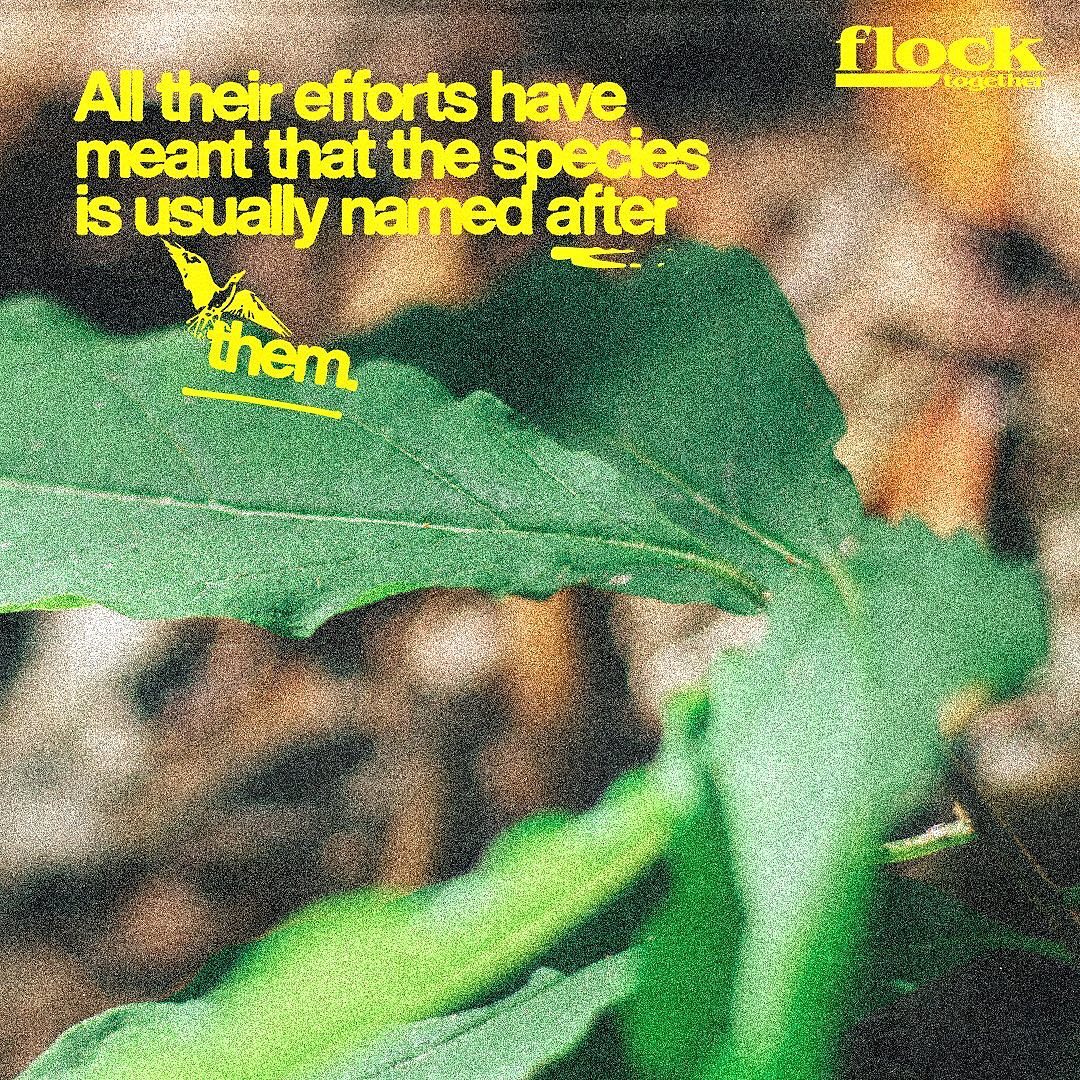 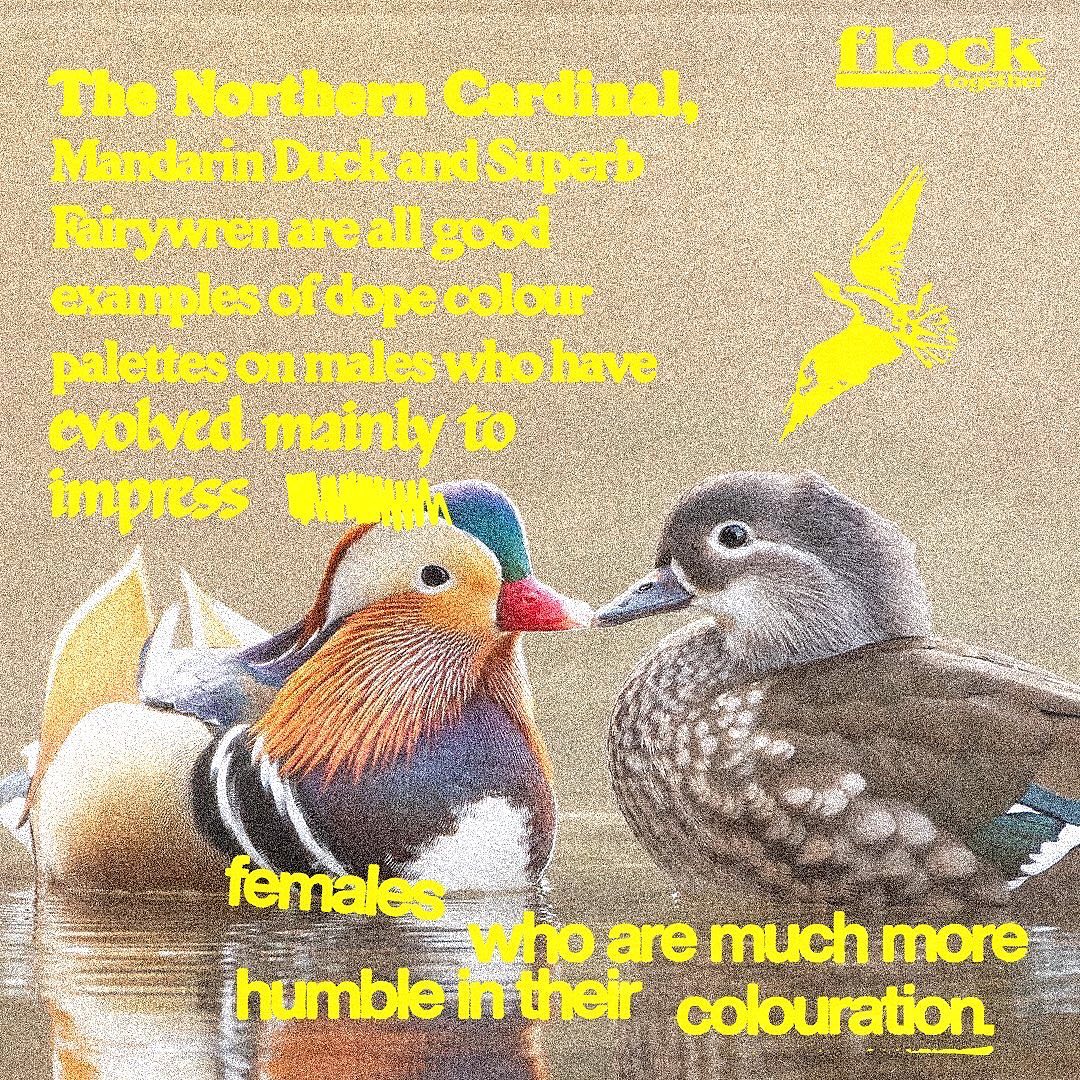 Female birds of prey are the true rulers of the skies! They have the aggression, the artillery and total dominance over their male counterparts.❤️🔥

Why did female raptors evolve to be this way? Some think it’s because females spend more time protecting nests from predators, others think it’s so raptor pairs themselves aren’t competing for food and risking injury in fights.

There are a few ideas that float around but the truth is that nobody knows. What do you lot think? 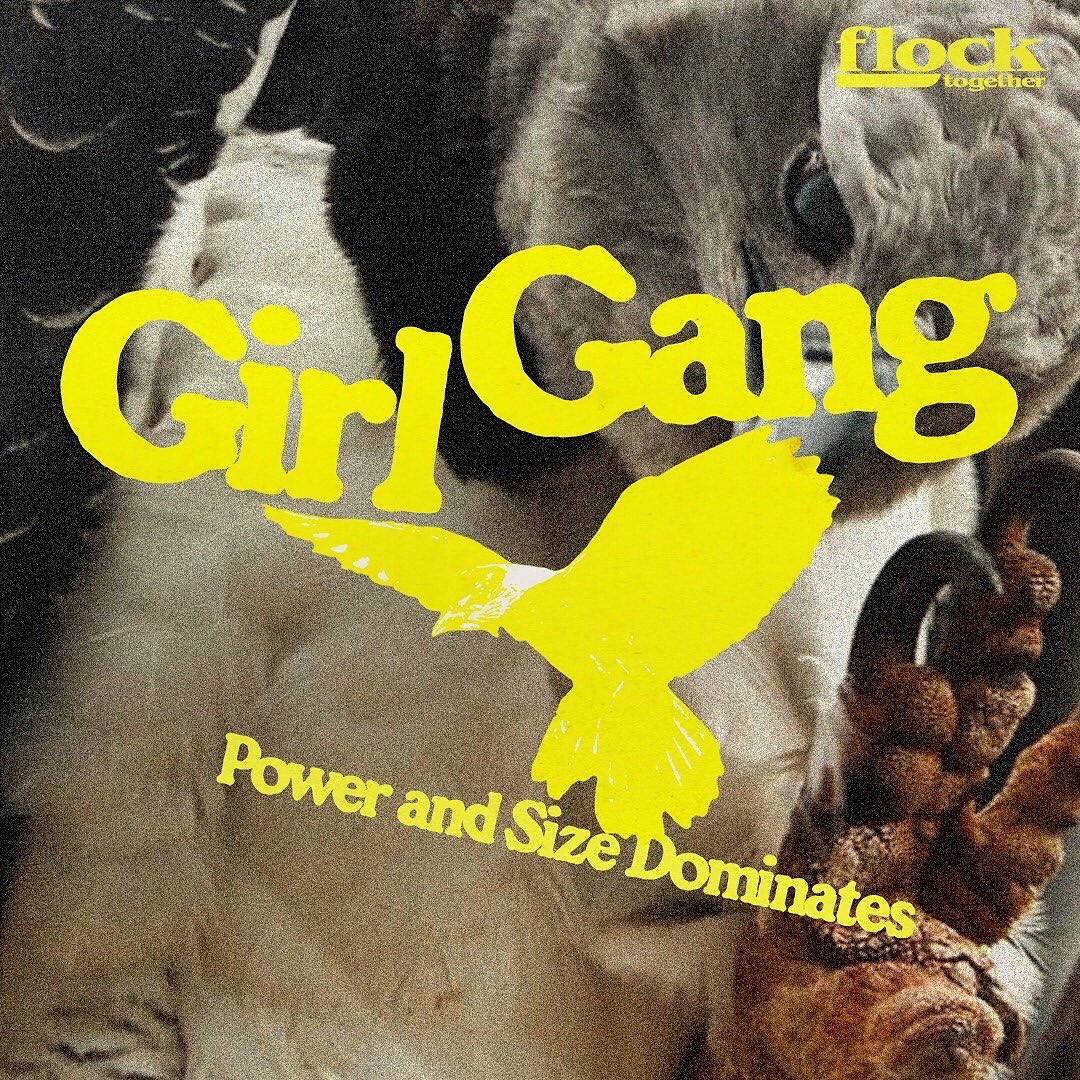 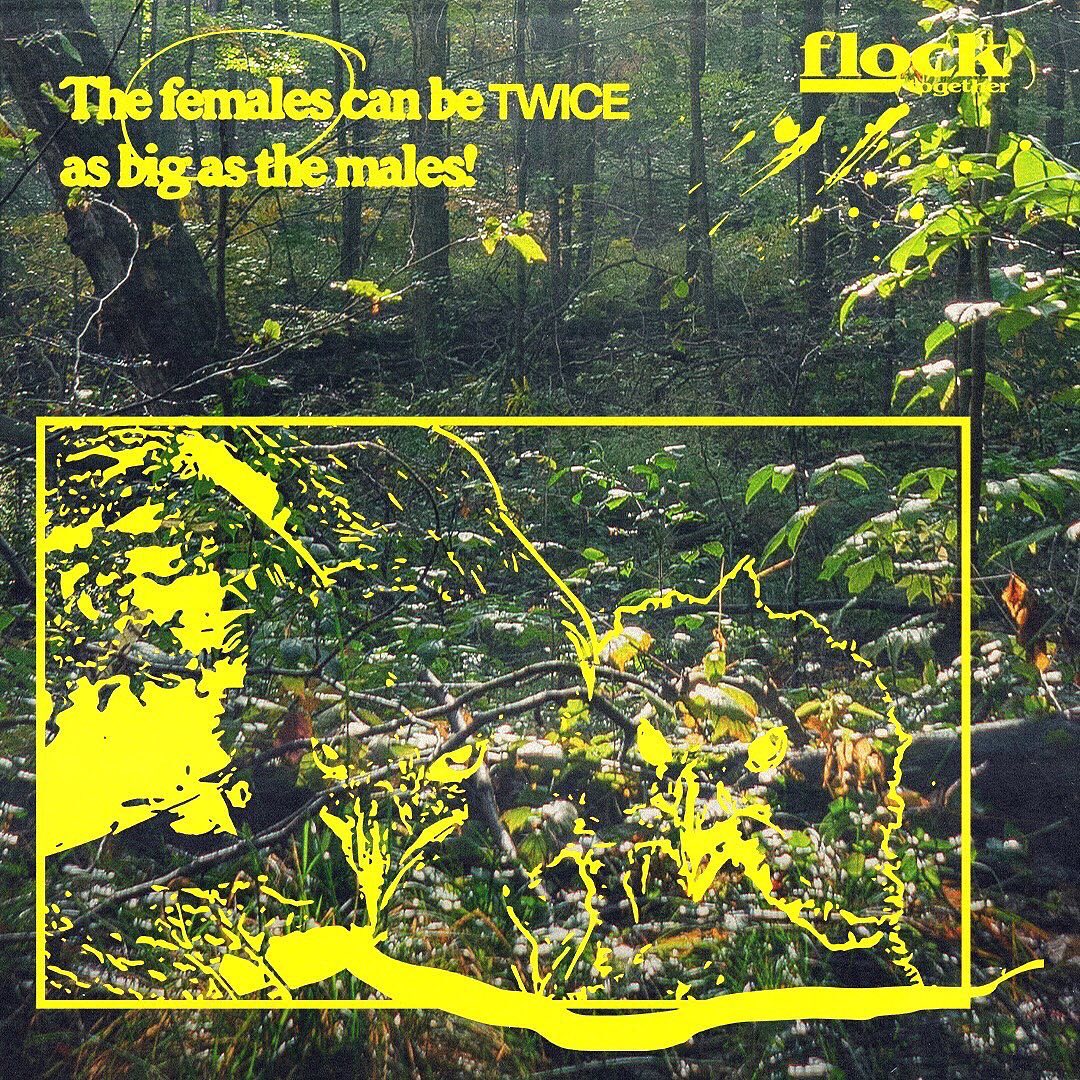 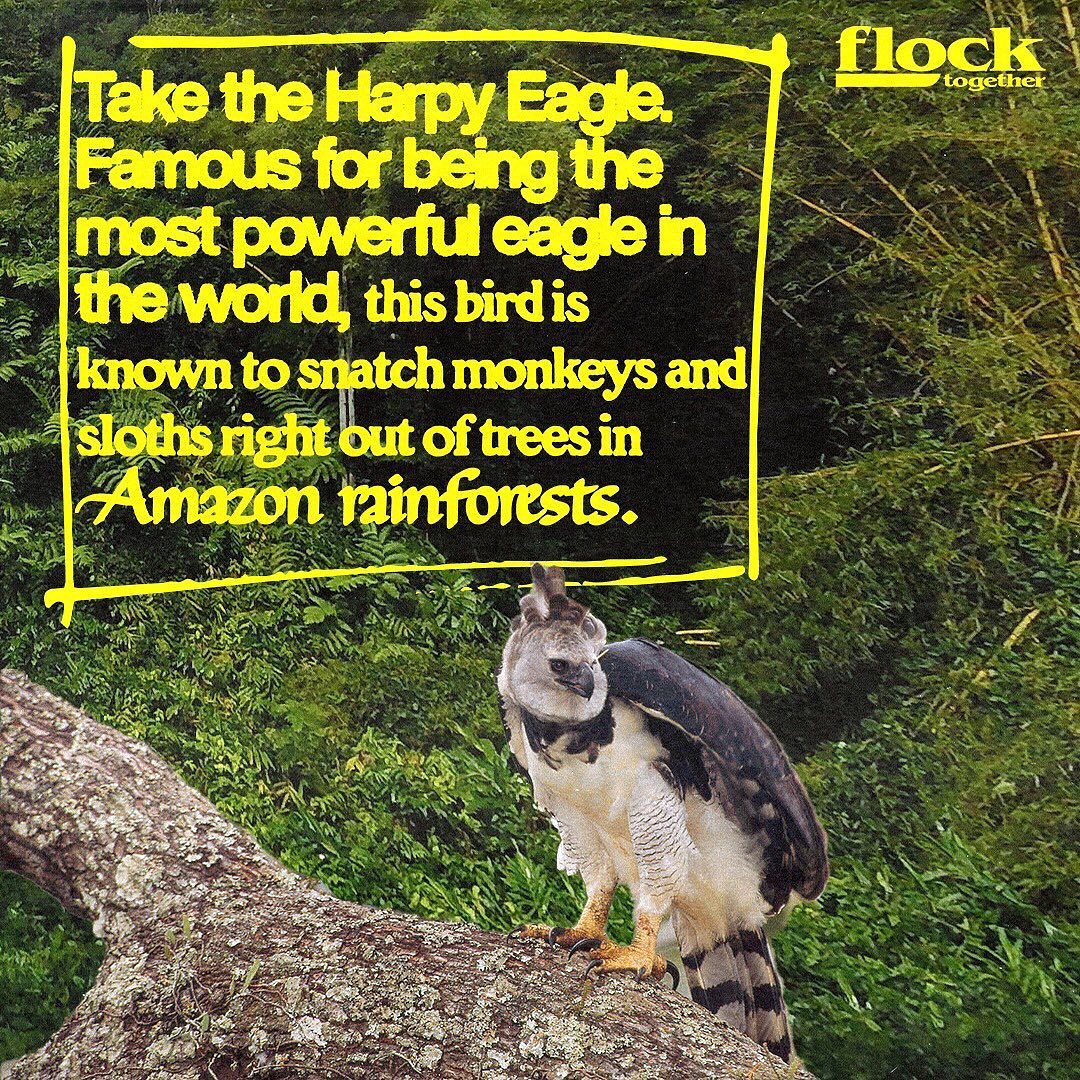 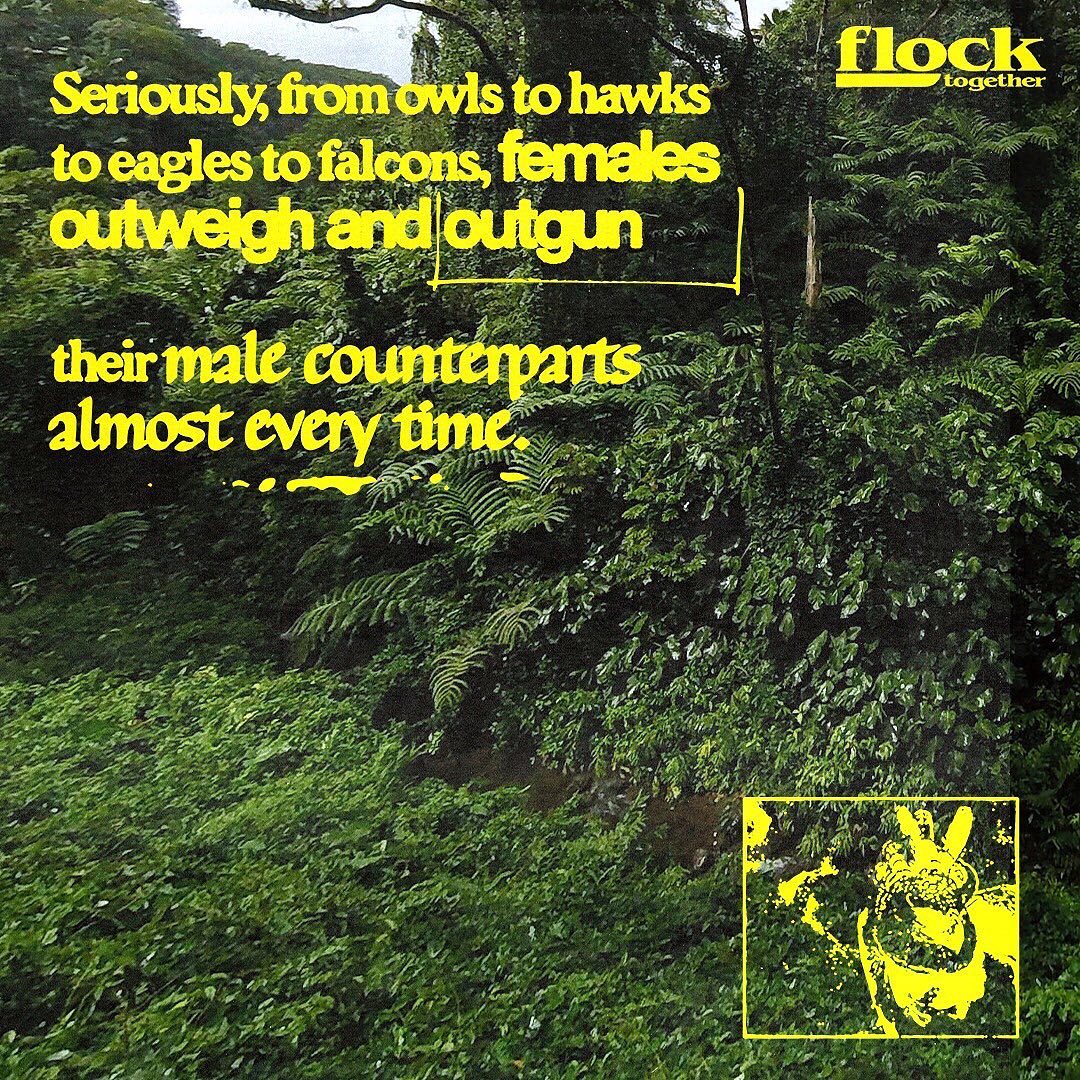 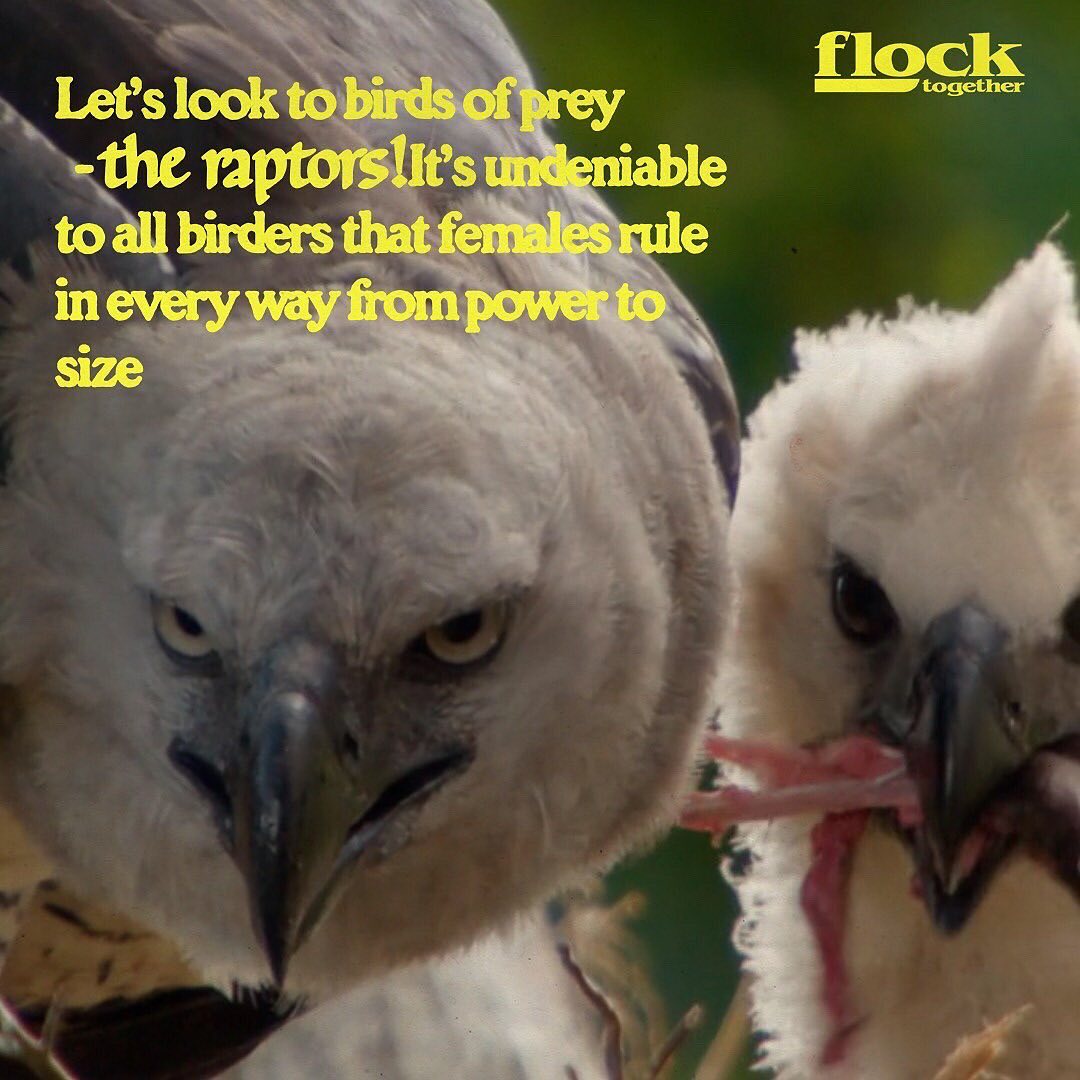 No items found.
Up next
Walk
Outsiders: The Outdoors is Yours - Book Launch 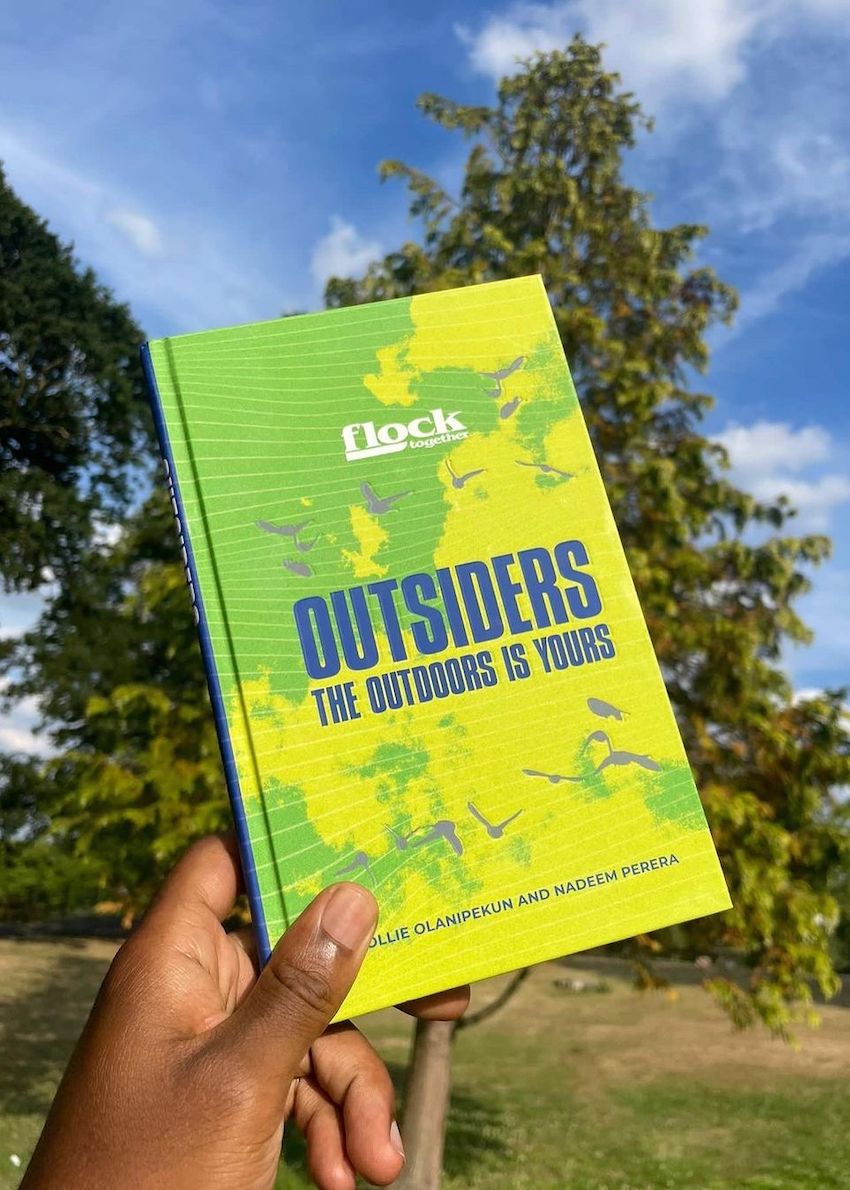